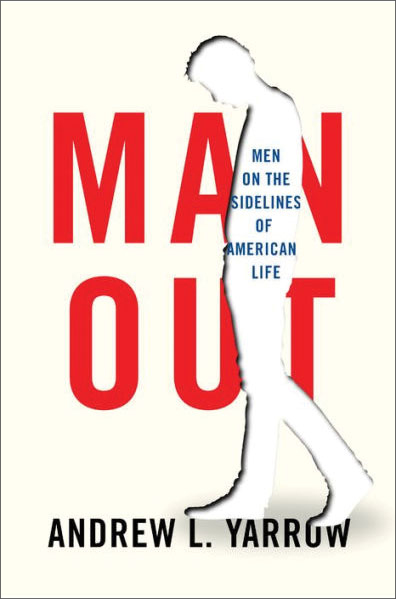 Man Out: Men on the Sidelines of American Life (Brookings Institution Press, September 2018) examines the roughly 20 million American men that are—in author Andrew Yarrow‘s estimate—disconnected from work, families or civic life. The Chevy Chase resident and former reporter for The New York Times writes about the changing labor market, high incarceration rates and other factors that have led many working-age men to become angry and disillusioned. Yarrow acknowledges cultural change is hard, but suggests policy solutions to help men reengage. “On average, women in the U.S. and throughout the world have it worse economically, legally and in terms of being victims of violence and harassment,” he says. “But that does not mean we ignore men who are struggling as well.” 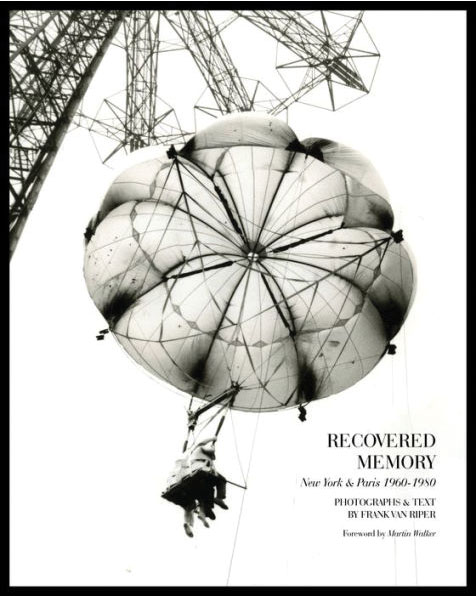 Paris and New York are beacons of style, culture, brashness and charm, according to Frank Van Riper. “They are gorgeous to look at…crowded and exciting,” says the photographer, journalist and author who lives in Upper Northwest D.C. In his book Recovered Memory: New York & Paris 1960-1980 (Daylight Books, October 2018), Van Riper shares 60 black-and-white images of everyday life and ordinary people in the two iconic cities. “It’s the human moment that I think creates a book that’s successful,” Van Riper says. The collection was culled from his archives of nearly 1,000 vintage photos that he says represent a simpler time when life was about more than striving and when people would relax over coffee in a café. 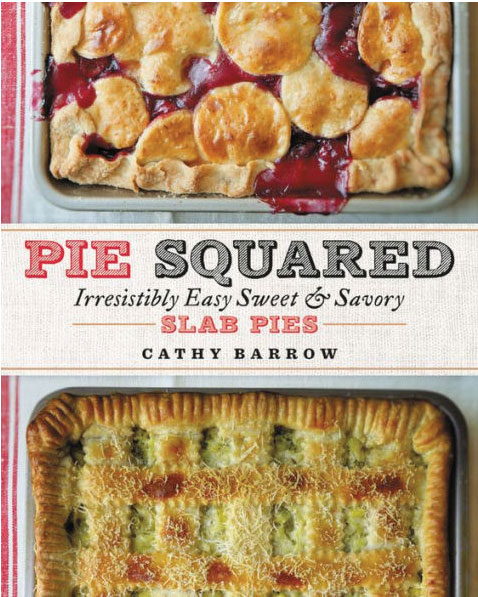 Cathy Barrow wants people to know that all pies don’t have to be round and filled with fruit. Her cookbook Pie Squared: Irresistibly Easy Sweet & Savory Slab Pies (Grand Central Publishing, October 2018) contains more than 60 recipes for rectangular pies made on 9-by-13-inch rimmed baking sheets. “You can make slab pies without a lot of fuss,” says Barrow, who develops and tests recipes in her Silver Spring kitchen. “They aren’t as deep, so they serve more easily. Great for a potluck or a barbecue with a large group because they can be made ahead and served slightly warm or at room temperature.” Some of her favorite slab pies: Just-Like-Artichoke-Dip with a cream cheese crust, Sumac-Scented Eggplant with a phyllo crust, and No-Campfire-Necessary S’mores with a graham cracker crust.
Advertisement 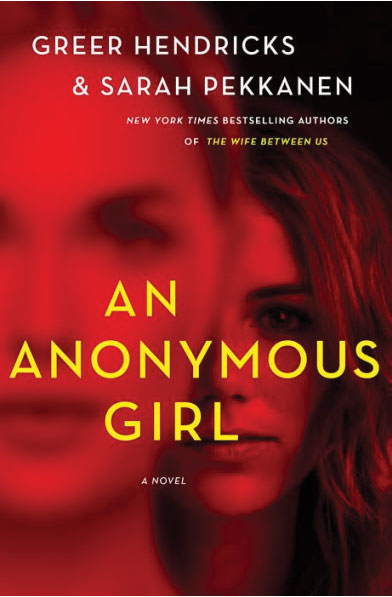 After writing several “beach-read” novels, Sarah Pekkanen is out with her second psychological thriller co-written with Greer Hendricks, her former book editor. An Anonymous Girl (St. Martin’s Press, January 2019), about a woman caught in a web of deceit after volunteering for a psychology study about ethics, comes on the heels of The Wife Between Us (St. Martin’s Press, January 2018). Pekkanen, based in Chevy Chase, spends hours on the phone daily collaborating with Hendricks in New York. They craft every line of their books together. “If you hit a block, creatively, it can be frustrating,” Pekkanen says. “But the beauty of our relationship is that we work through it together and the solution is so much better than either of us could have come up with alone.”